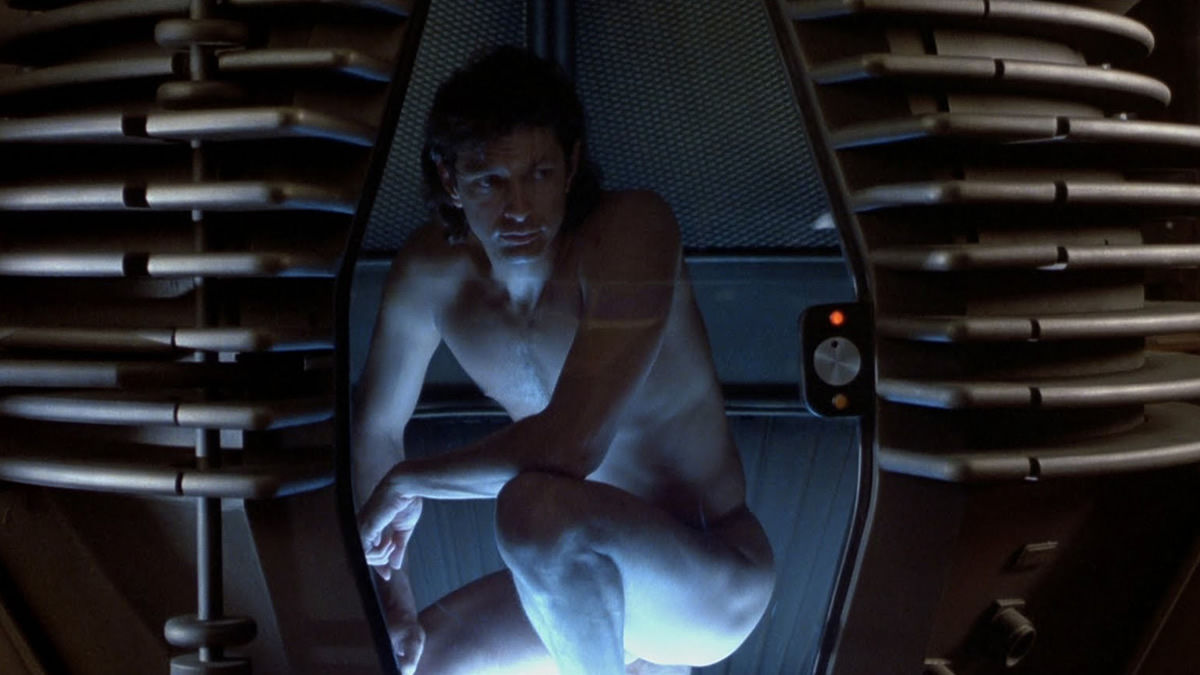 CTVA 102 is an occasional guest on the movie review podcast Out Now with Aaron and Abe, offering criticism and commentary on new and classic films.

“‘Let’s take all of these tropes from big Hollywood blockbusters and toss them into the world’s biggest idiot blender.'”

“All in all, pretty good year.”

“GHOSTBUSTERS: Is it Still Just the One Good One?”

“Are they feeding these snakes?”

“I’m pretty sure a spiral is how something moves when its going down a drain.”

“I love a mortician with a sandwich.”

“This movie should not exist.”

“One of the more suspenseful sequences simply involves whether this mother is going to be able to cook up this batch of noodles in time.”

“This needs to be a Halloween Horror Nights maze.”

“This should be titled: FAST & FURIOUS PRESENTS: MANLY FISTBUMPS.”

“‘The time has come for us to start a revolution and take over the world. Does everyone have their scissors?'”

“It’s easily one of my all-time favorite John Getz movies.”

“[This film] is about a family in crisis that happens to be Korean American.”

“Can I just substitute for a bottle of Jaeger that I could then use as a weapon?”

“The films are not as clever as they think they are… except when they are.”

“You’re just winging it at this point.”

“I found it kind of unpleasant.”

“The film is mostly not too predictable, except that the dog is going to die at some point.”

“Stop bringing me on for movies that are weighed down by controversy.”

“Women are allowed to be nerds.”

“I really appreciate being put in that weird moral position.”

“This whole series is a running joke about bodily fluids.”